A Life on Our Planet by David Attenborough 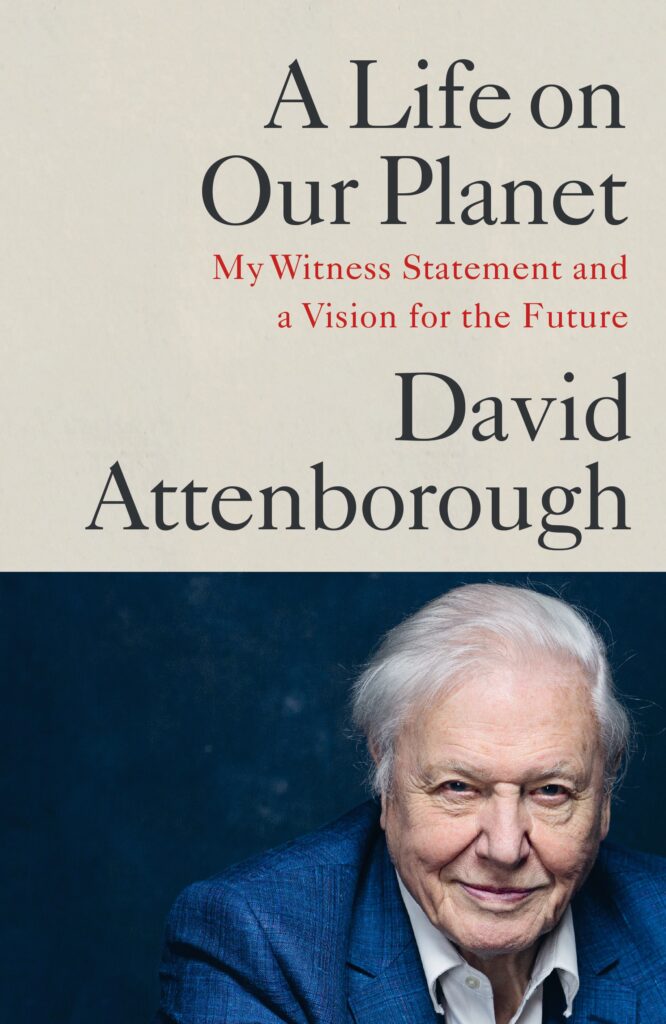 A legacy-defining book from Sir David Attenborough, reflecting on his life’s work, the dramatic changes to the planet he has witnessed, and what we can do to make a better future. 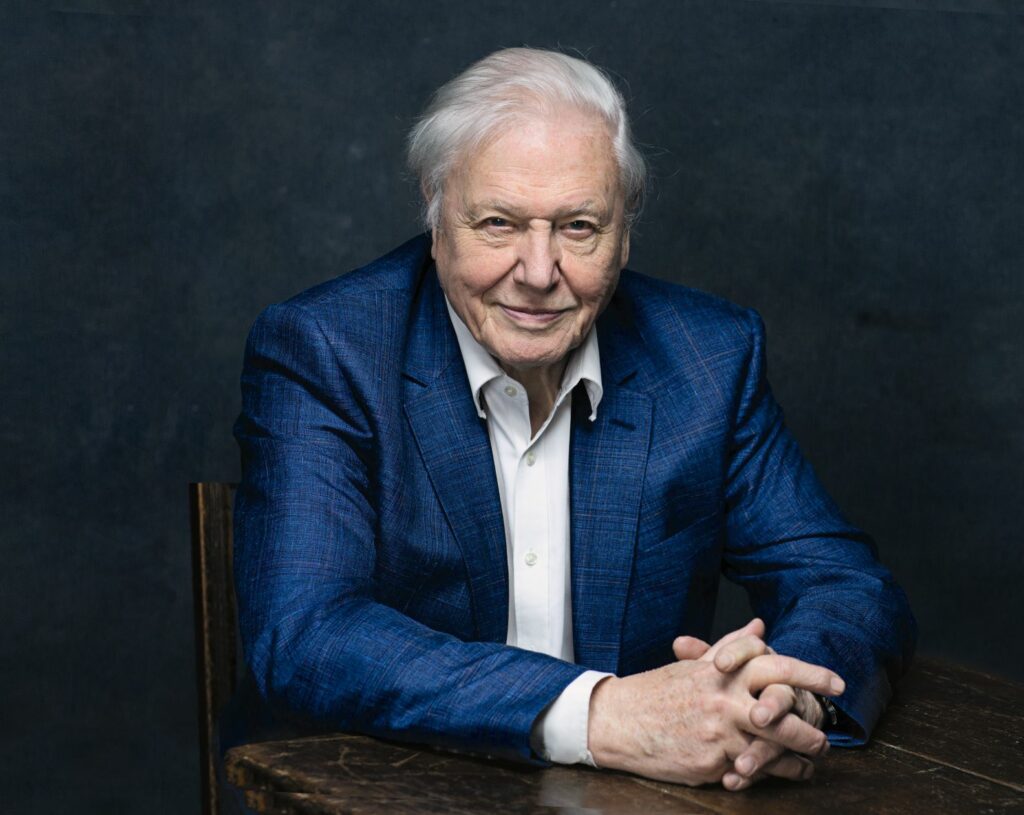 His first job – after Cambridge University and two years in the Royal Navy – was at a London publishing house. Then in 1952 he joined the BBC as a trainee producer, and it was while working on the Zoo Quest series (1954-64) that he had his first opportunity to undertake expeditions to remote parts of the globe, to capture intimate footage of rare wildlife in its natural habitat.

Sir David was knighted in 1985 and received the Order of Merit in 2005. He is a fellow of the Royal Society, and stands at the forefront of issues concerning the planet’s declining species and conservation.