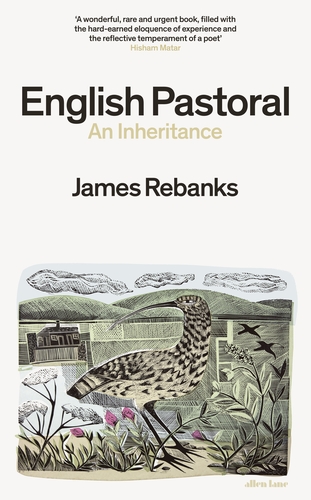 English Pastoral tells the story of James Rebanks’s small family farm in the Lake District, and how it was transformed over the course of three generations. It is the story of how the old farming ways were lost – along with the community and wildlife that once thrived on the fells – and how they are now being brought back.

James Rebanks is a farmer based in the Lake District, where his family have lived and worked for over six hundred years. His No.1 bestselling debut, The Shepherd’s Life, won the Lake District Book of the Year, was shortlisted for the Wainwright and Ondaatje prizes, and has been translated into sixteen languages. His second book, English Pastoral, was also a Top Ten bestseller and was named the Sunday Times Nature Book of the Year.