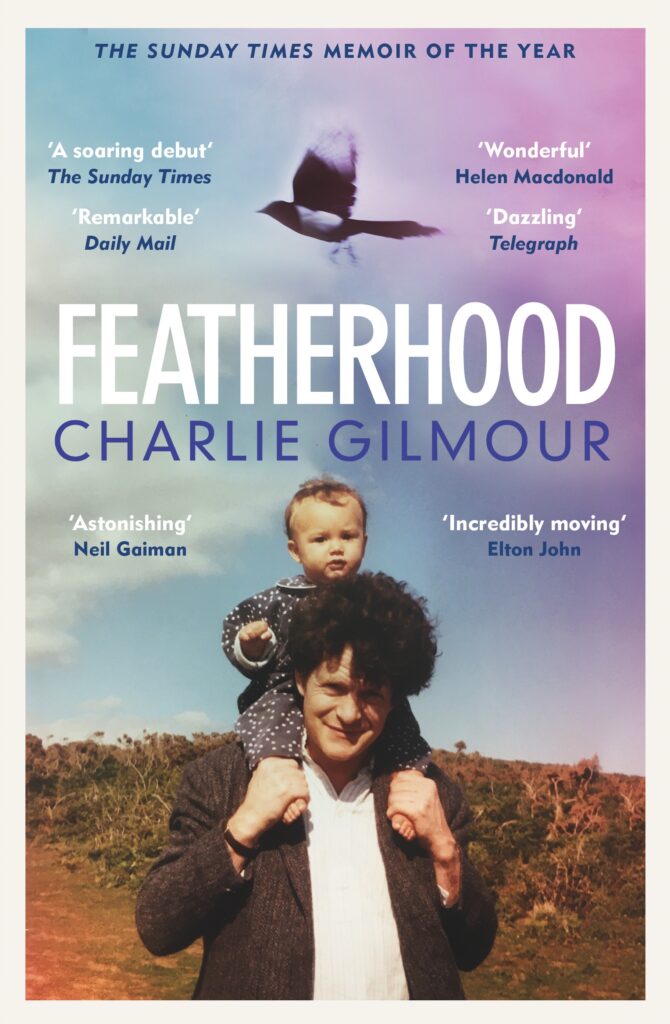 This is the story about a love affair between a man and a magpie that fell from its nest and into Charlie Gilmour’s life. It is also the story about fathers and sons; about a terror of repeating the sins of the father and a desire to build a nest of one’s own. 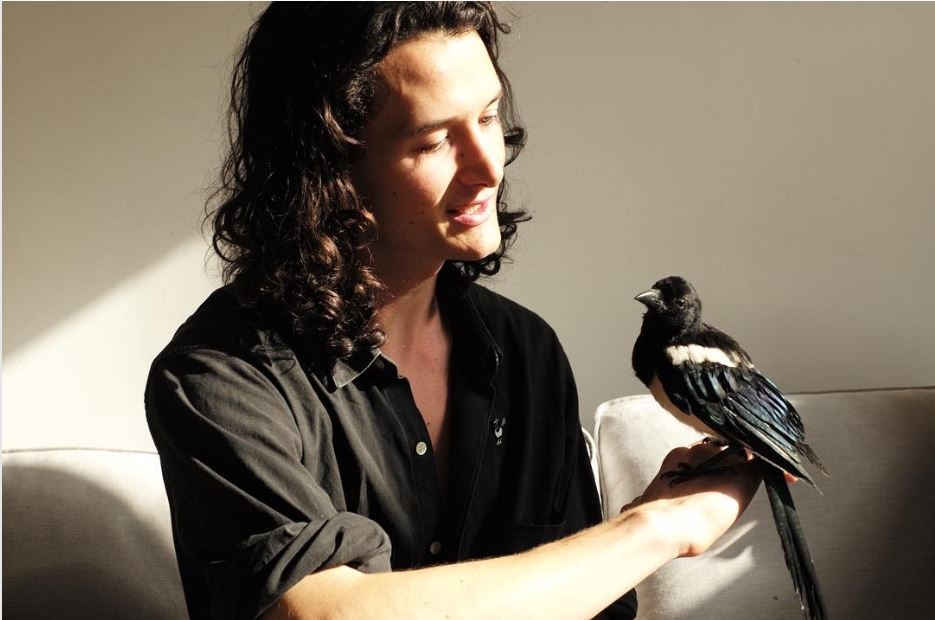 Charlie Gilmour’s writing has appeared in The Guardian, The Sunday Times, The Evening Standard, VICE, and Vogue. His critically acclaimed memoir, Featherhood, was published in the UK in 2020 by Weidenfeld & Nicolson and has been translated into several languages. He lives in London with his wife and daughter.