Islands of Abandonment by Cal Flyn 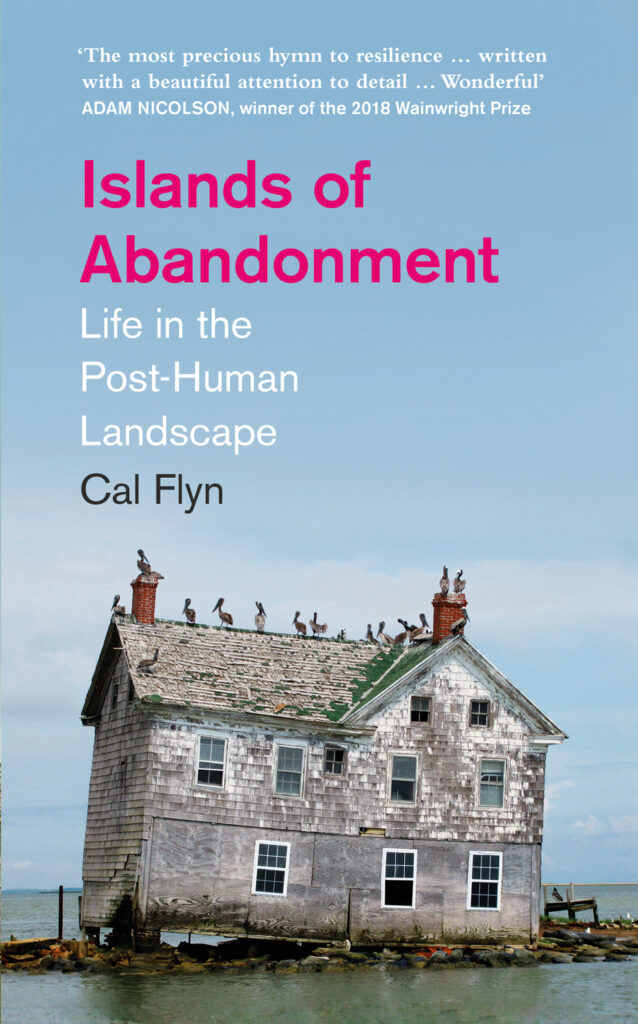 This is a book about abandoned places: ghost towns and exclusion zones, no man’s lands and fortress islands – and what happens when nature is allowed to reclaim its place. In Chernobyl, following the nuclear disaster, only a handful of people returned to their dangerously irradiated homes. On an uninhabited Scottish island, feral cattle live entirely wild. In Detroit, once America’s fourth-largest city, entire streets of houses are falling in on themselves, looters slipping through otherwise silent neighbourhoods.

This book explores the extraordinary places where humans no longer live – or survive in tiny, precarious numbers – to give us a possible glimpse of what happens when mankind’s impact on nature is forced to stop. From Tanzanian mountains to the volcanic Caribbean, the forbidden areas of France to the mining regions of Scotland, Flyn brings together some of the most desolate, eerie, ravaged and polluted areas in the world – and shows how, against all odds, they offer our best opportunities for environmental recovery.

By turns haunted and hopeful, this luminously written world study is pinned together with profound insight and new ecological discoveries that together map an answer to the big questions: what happens after we’re gone, and how far can our damage to nature be undone? 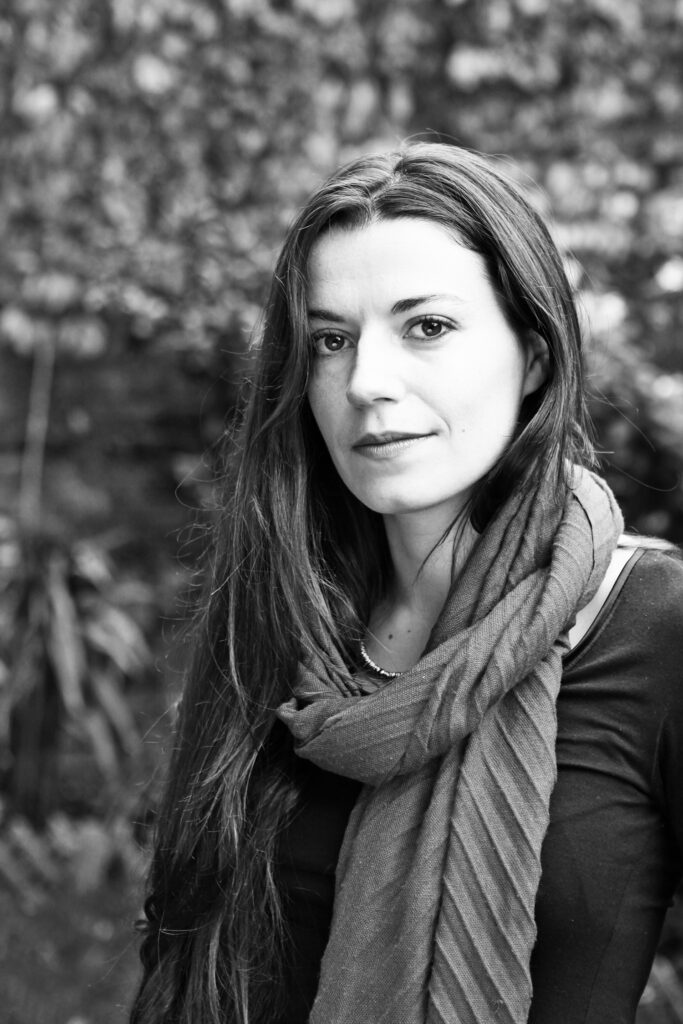 Cal Flyn is an author and journalist from the Highlands of Scotland. Previously she has been a reporter for both The Sunday Times and The Daily Telegraph, and a contributing editor at The Week magazine. Cal holds a MA in Experimental Psychology from Lady Margaret Hall, Oxford. Her first book, Thicker Than Water, was a Times book of the year and dealt with the colonisation of Australia and questions of inherited guilt.