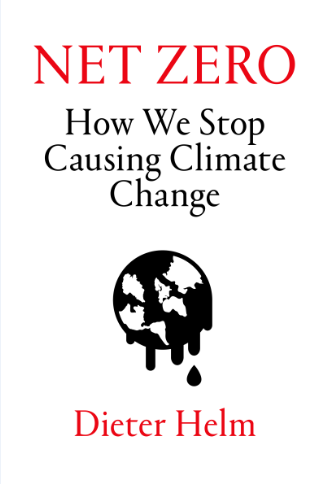 In Net Zero, economist Dieter Helm addresses the action we all need to take to tackle the climate emergency: personal, local, national and global. Reducing our own carbon consumption is the first step. Helm argues that we, the ultimate polluters, should pay based on how much carbon the products we buy produce. We need a carbon price, and one that applies to everything and everywhere, from flights, to food and farming.

The goal of net zero carbon emissions needs a rethink and this book sets out how to do it in a plan that could and would work. Do this and we make no further contribution to global warming, in a way that embraces sustainable economic growth and does not harm other aspects of the environment in the process. There is a solution and we must find it. Everything is at stake. 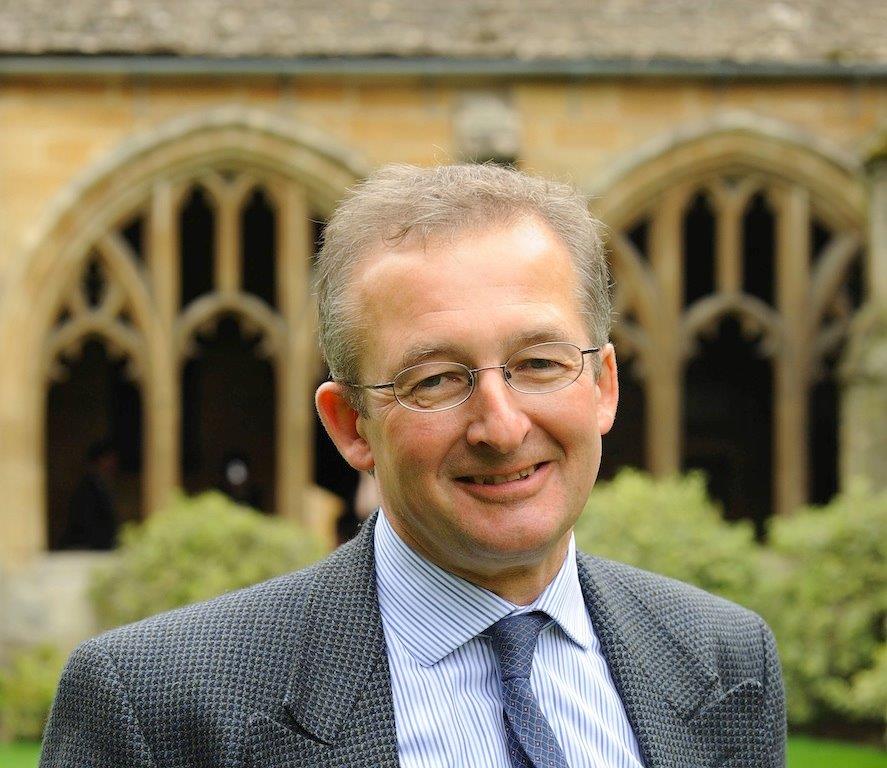 Professor Dieter Helm is Professor of Economic Policy at the University of Oxford and Official Fellow in Economics at New College, Oxford. He specialises in the environment, notably in climate change, biodiversity, water, energy and agriculture. Previous books have included Green and Prosperous Land: A Blueprint for Rescuing the British Countryside, Burn Out: The Endgame of Fossil Fuels, The Carbon Crunch and Natural Capital: Valuing the Planet. In December 2015, Dieter was reappointed as Independent Chair of the Natural Capital Committee. He is also an Honorary Vice President of the Berkshire, Buckinghamshire and Oxfordshire Wildlife Trust.