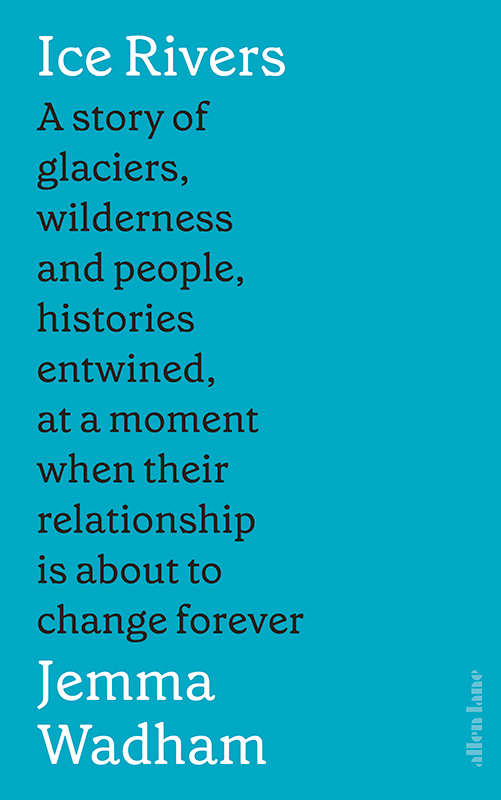 A Story of Glaciers, Wilderness and People, Histories Entwined, At a Moment When Their Relationship is About to Change Forever

Prompted by an illness that took her to the brink of death and back, in Ice Rivers Jemma recalls twenty-five years of expeditions around the globe, revealing why the glaciers mean so much to her – and what they should mean to us. As she guides us from the Alps to the Andes, the importance of the ice to crucial ecosystems and human livelihoods becomes clear – our lives are entwined with these coldest places on the planet. This is a memoir like no other: an eye-witness account by a top scientist at the frontline of the climate crisis, and an impassioned love letter to the glaciers that are her obsession. 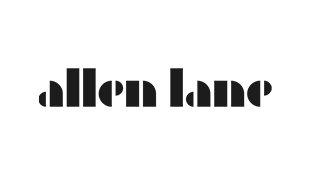 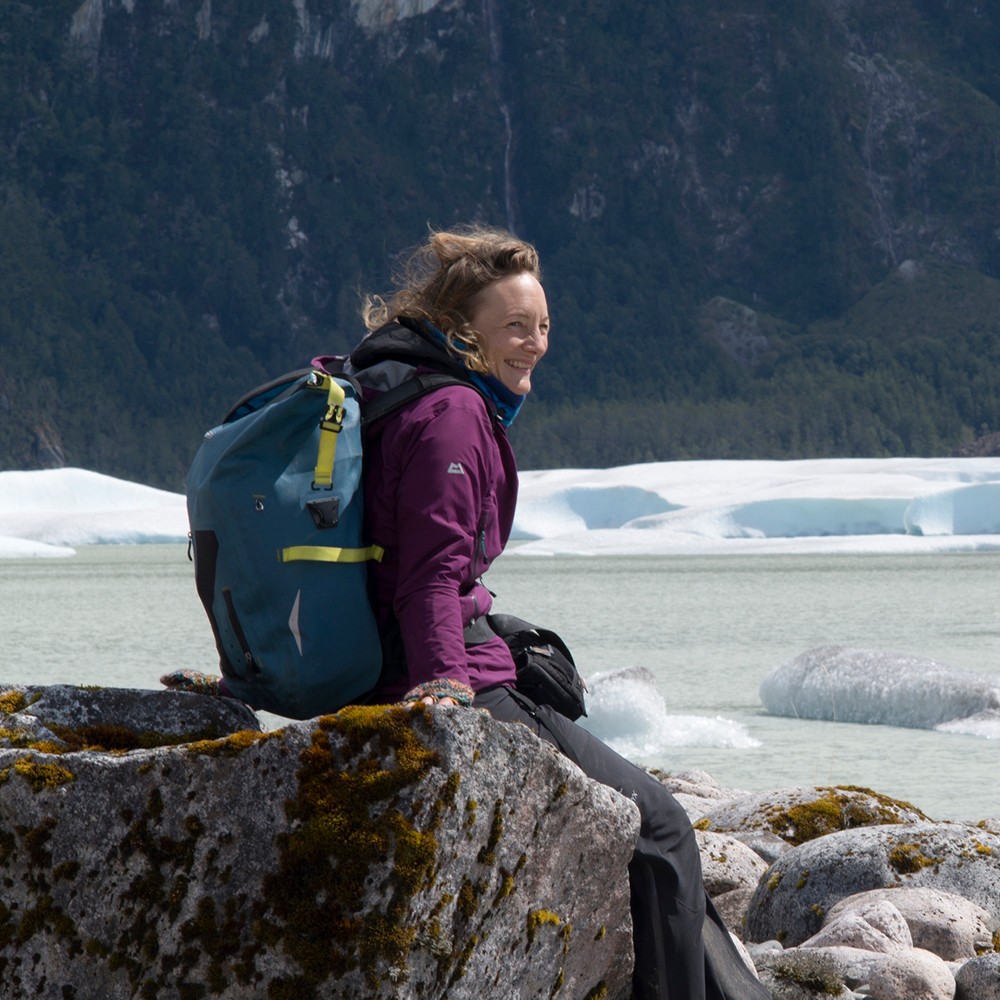 Jemma Wadham is Professor of Glaciology at the University of Bristol and also holds an adjunct professorship at UiT The Arctic University of Norway. She has led more than twenty-five expeditions to glaciers around the world, including to Greenland, Antarctica, Svalbard, Chilean Patagonia, the Peruvian Andes and the Himalaya, and has won several prestigious national awards for her research, including a Philip Leverhulme Prize and Royal Society Wolfson Merit Award. She is best known as a pioneer in the field of understanding glacier-hosted life and the impacts of glaciers on our global carbon cycle. Ice Rivers is the first book she has written for a general readership.

PrevPrevious BookA World on the Wing
Next BookRiders On The StormNext