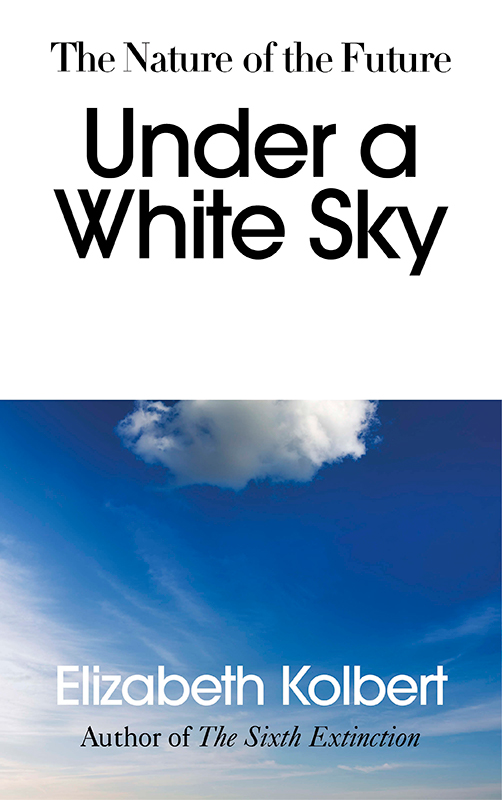 Under a White Sky

The author of the international bestseller The Sixth Extinction returns to humanity’s transformative impact on the environment, asking: can we save nature in time?

Elizabeth Kolbert has become one of the most important writers on the environment. Now she investigates the immense challenges humanity faces as we scramble to reverse, in a matter of decades, the effects we’ve had on the atmosphere, the oceans, the world’s forests and rivers – on the very topography of the globe.

In Under a White Sky, she takes a hard look at the new world we are creating. Along the way, she meets biologists who are trying to preserve the world’s rarest fish; engineers who are turning carbon emissions to stone in Iceland; Australian researchers who are trying to develop a ‘super coral’ that can survive on a hotter globe; and physicists who are contemplating shooting tiny diamonds into the stratosphere to cool the earth, changing the sky from blue to white. 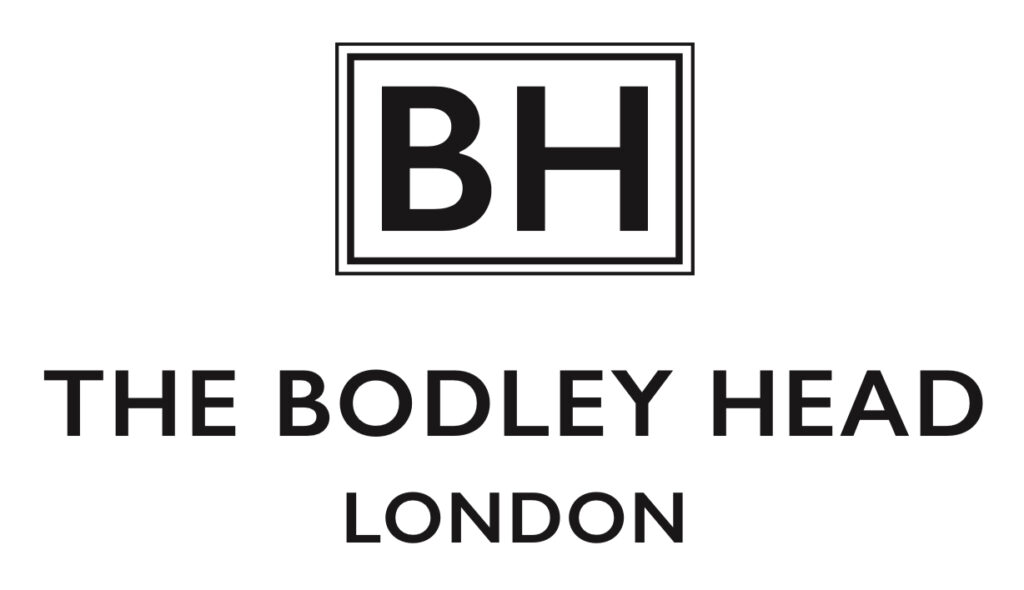 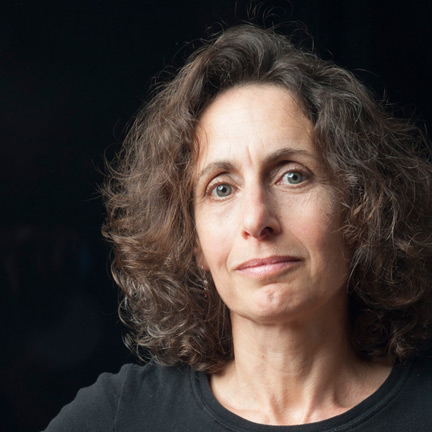 Elizabeth Kolbert is the author of the international bestseller The Sixth Extinction, for which she won the Pulitzer Prize, and Field Notes from a Catastrophe: Man, Nature, and Climate Change.

She has been a staff writer at the New Yorker since 1999, and has been awarded the Blake-Dodd Prize from the American Academy of Arts and Letters. She lives in Williamstown, Massachusetts, with her husband and children.