The wainwright prize
for uk nature writing
Back 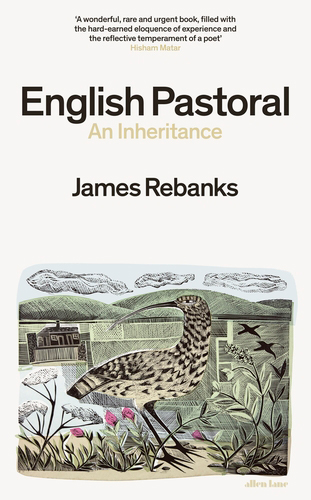 English Pastoral is the story of an inheritance: one that affects us all. It tells of how rural landscapes around the world have been brought close to collapse, and the age-old rhythms of work, weather, community and wild things are being lost. And yet this elegy from the Lake District fells is also a song of hope: how, guided by the past, one farmer began to salvage a tiny corner of England that was now his, doing his best to restore the life that had vanished and to leave a legacy for the future.

This is a book about what it means to have love and pride in a place, and how, against all the odds, it may still be possible to build a new pastoral: not a utopia, but somewhere decent for us all. 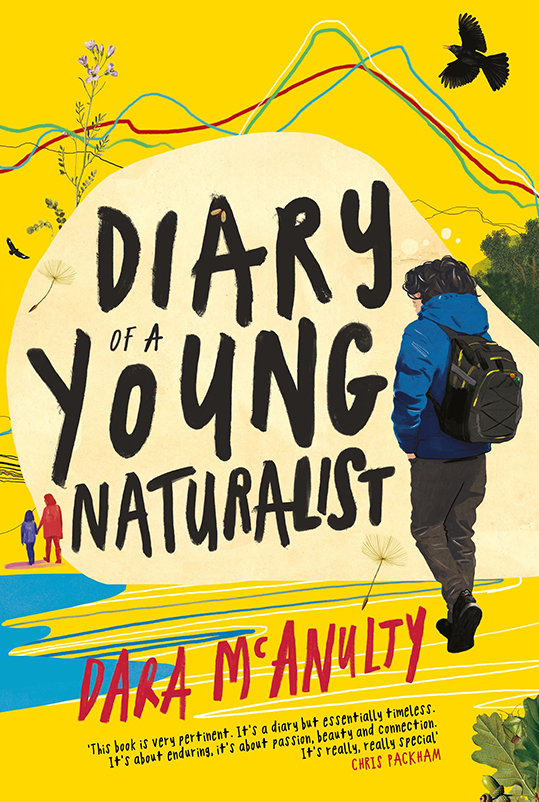 Diary of A Young Naturalist

Diary of a Young Naturalist chronicles the turning of 15-year-old Dara McAnulty’s world. From spring and through a year in his home patch in Northern Ireland, Dara spent the seasons writing. These vivid, evocative and moving diary entries about his connection to wildlife and the way he sees the world are raw in their telling.

Diary of a Young Naturalist portrays Dara’s intense connection to the natural world alongside his perspective as a teenager juggling exams and friendships with a life of campaigning. “In writing this book,” Dara explains, “I have experienced challenges but also felt incredible joy, wonder, curiosity and excitement. In sharing this journey my hope is that people of all generations will not only understand autism a little more but also appreciate a child’s eye view on our delicate and changing biosphere.” 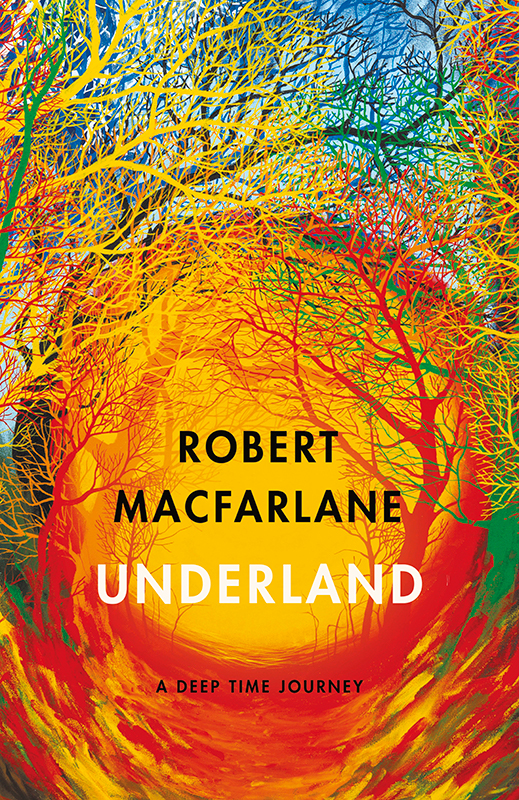 In Underland, Robert Macfarlane takes a dazzling journey into the concealed geographies of the ground beneath our feet – the hidden regions beneath the visible surfaces of the world. From the vast below-ground mycelial networks by which trees communicate, to the ice-blue depths of glacial moulins, and from North Yorkshire to the Lofoten Islands, he traces an uncharted, deep-time voyage. Underland a thrilling new chapter in Macfarlane’s long-term exploration of the relations of landscape and the human heart. 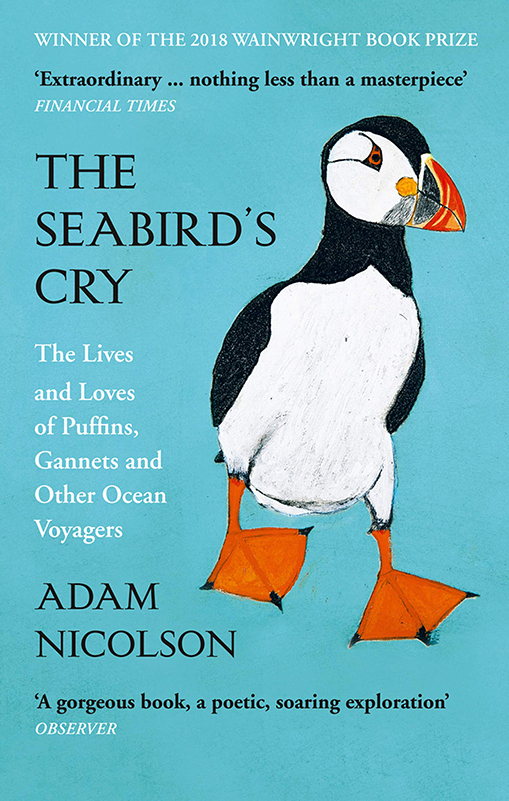 Seabirds are master navigators, thriving in the most demanding environment on earth. In this book, drawing on all the most recent research, Adam Nicolson follows them to the coasts and islands of Scotland, Ireland, Iceland, Norway, and the Americas. Beautifully illustrated by Kate Boxer, The Seabird’s Cry is a celebration of the wonders of the only creatures at home in the air, on land and on the sea. It also carries a warning: the number of seabirds has dropped by two-thirds since 1950. Extinction stalks the ocean and there is a danger that the grand cry of a seabird colony will this century become little but a memory. 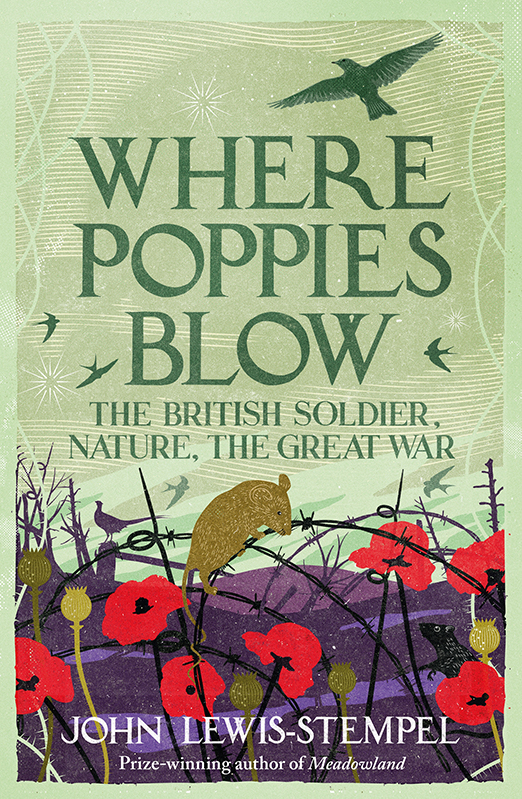 Where Poppies Blow is the unique story of the British soldiers of the Great War and their relationship with the animals and plants around them. This connection was of profound importance, because it goes a long way to explaining why they fought, and how they found the will to go on.

At the most basic level, animals and birds provided interest to fill the blank hours in the trenches and billets – bird-watching, for instance, was probably the single most popular hobby among officers. But perhaps more importantly, the ability of nature to endure, despite the bullets and blood, gave men a psychological, spiritual, even religious uplift.

Animals and plants were also reminders of home. Aside from bird-watching, soldiers went fishing in village ponds and in flooded shell holes (for eels), they went bird nesting, they hunted foxes with hounds, they shot pheasants for the pot, and they planted flower gardens in the trenches and vegetable gardens in their billets.

It is in this elemental relationship between man and nature that some of the highest, noblest aspirations of humanity in times of war can be found. 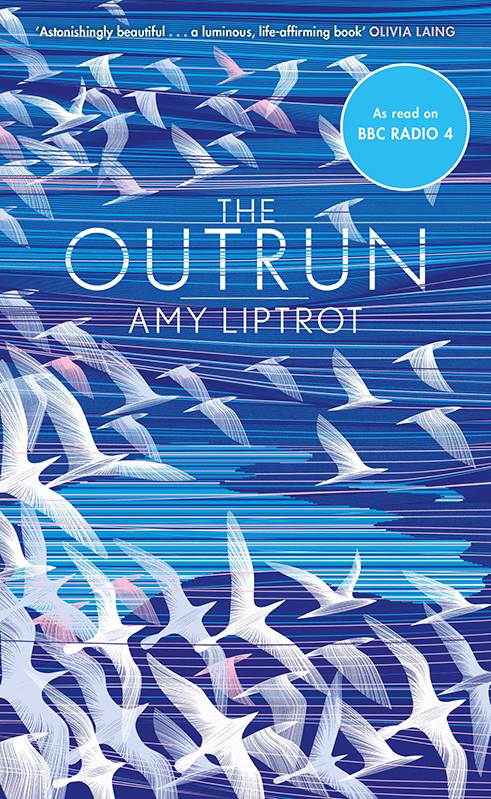 When Amy Liptrot returns to Orkney after more than a decade away, she is drawn back to the Outrun on the sheep farm where she grew up. Approaching the land that was once home, memories of her childhood merge with the recent events that have set her on this journey.

Amy was shaped by the cycle of the seasons, birth and death on the farm, and her father’s mental illness, which were as much a part of her childhood as the wild, carefree existence on Orkney. But as she grew up, she longed to leave this remote life. She moved to London and found herself in a hedonistic cycle. Unable to control her drinking, alcohol gradually took over. Now thirty, she finds herself washed up back home on Orkney, standing unstable at the cliff edge, trying to come to terms with what happened to her in London.

The Outrun is a beautiful, inspiring book about living on the edge, about the pull between island and city, and about the ability of the sea, the land, the wind and the moon to restore life and renew hope. 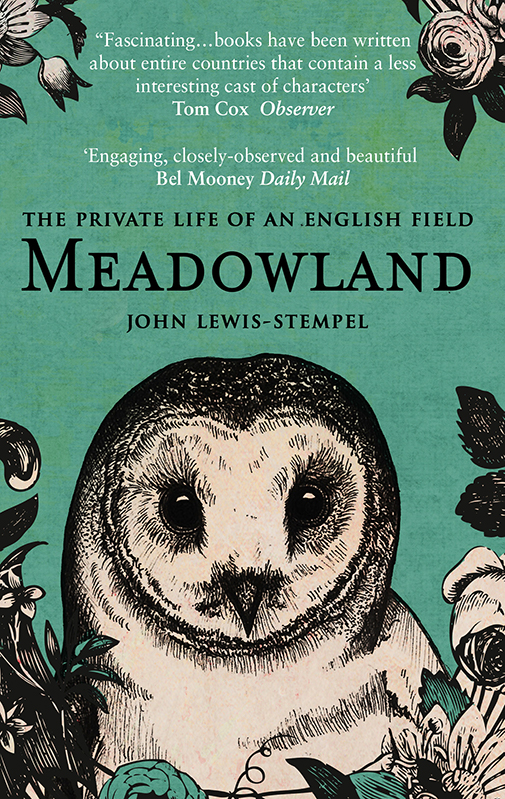 Meadowland gives a unique and intimate account of an English meadow’s life from January to December. In exquisite prose, John Lewis-Stempel records the passage of the seasons from cowslips in spring to the hay-cutting of summer and grazing in autumn, and includes the biographies of the animals that inhabit the grass and the soil beneath: the badger clan, the fox family, the rabbit warren, the skylark brood and the curlew pair, among others. Their births, lives, and deaths are stories that thread through the book from first page to last. 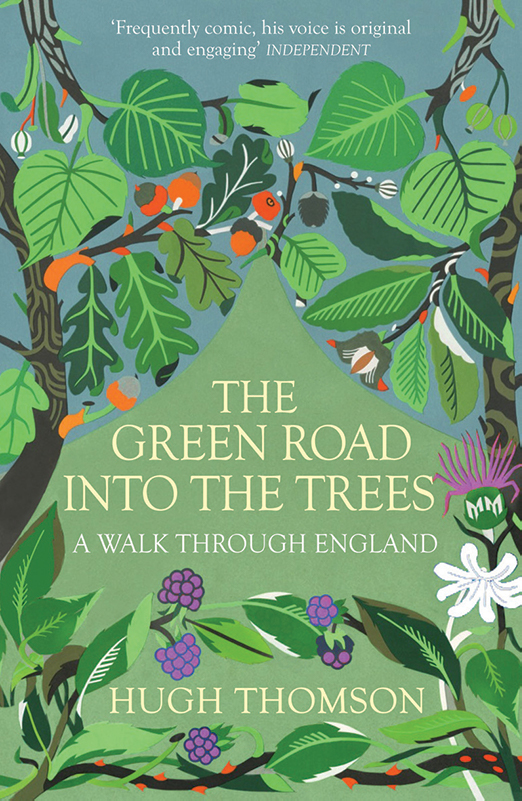 The Green Road into Trees

In the past, award-winning travel writer and explorer Hugh Thomson has written books about Peru, Mexico and the Indian Himalaya. Now he returns to explore the most exotic and foreign country of them all – his own.

From the very centre of England – literally, as his village is furthest from the sea – he travels to its outermost edges. The Green Road into the Trees is a journey made rich by the characters he meets along the way. And the ways he takes are the old ways, the drover-paths and tracks, the paths and ditches half covered by bramble and tunnelled by alder, beech and oak: the trails that can still be traced by those who know where to look.