The wainwright prize
for Writing on GLobal COnservation 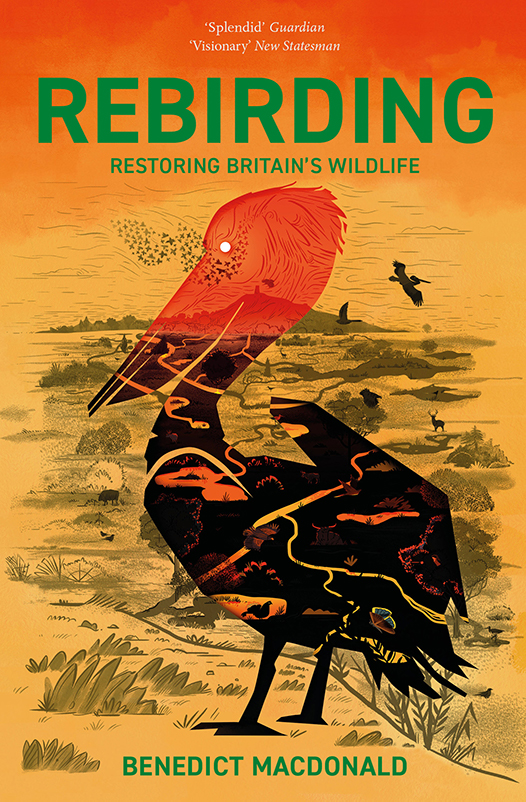 Britain has all the space it needs for an epic return of its wildlife. Only six percent of our country is built upon. Contrary to popular myth, large areas of our countryside are not productively farmed but remain deserts of opportunity for both wildlife and jobs. It is time to turn things around. Praised as ‘visionary’ by conservationists and landowners alike, Rebirding sets out a compelling manifesto for restoring Britain’s wildlife, rewilding its species and restoring rural jobs – to the benefit of all.