I Belong Here by Anita Sethi 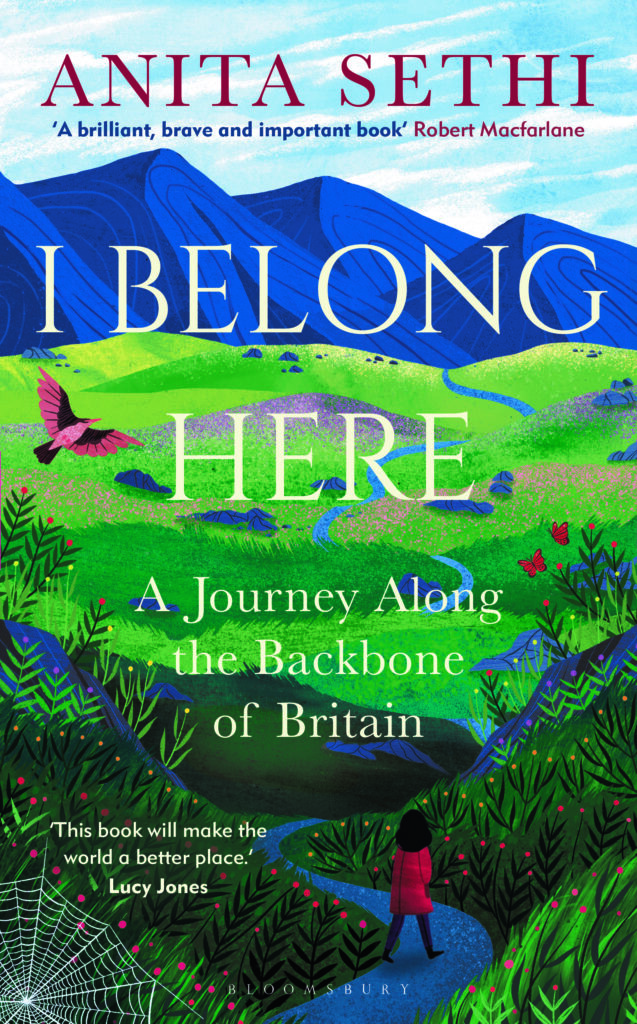 Anita Sethi was on a journey when she became the victim of a race hate crime. Afterwards, the Pennines called to Anita; though a racist had told her to leave, she was intent on travelling freely and without fear; She Belongs Here.

From an experience of hate, Anita’s journey through the landscapes of the North sees her find beauty after brutality. 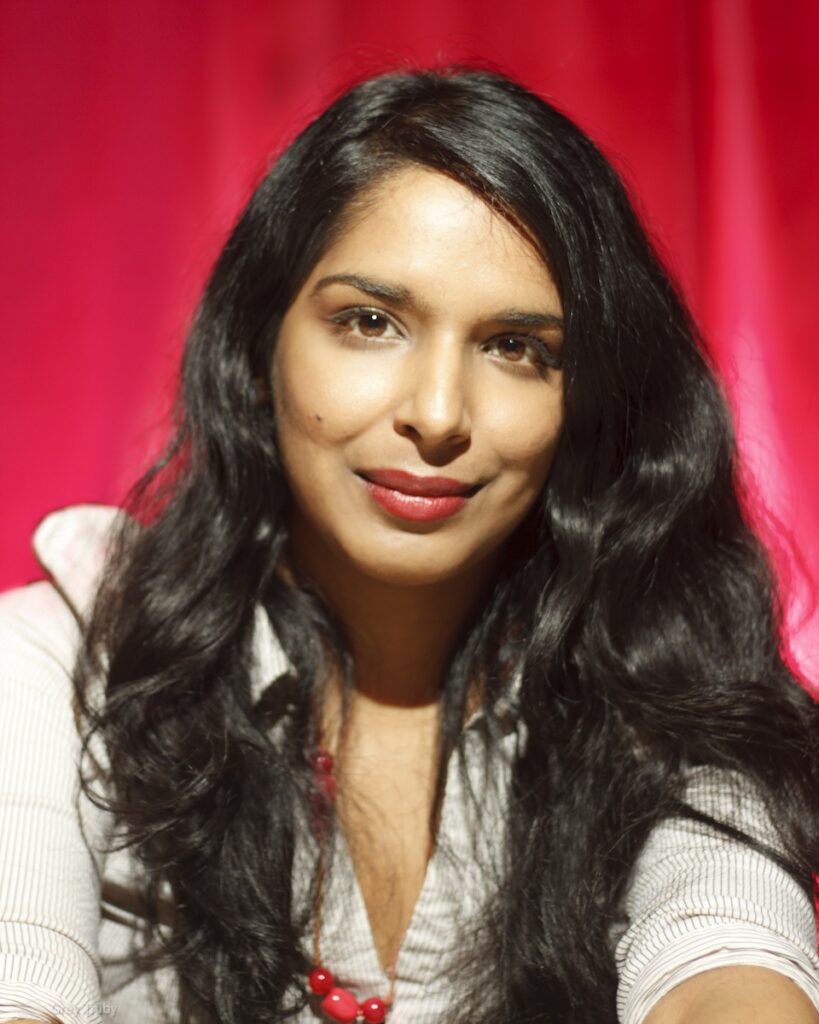 Anita Sethi was born in Manchester, UK where her love of nature first flourished in childhood, in wild urban spaces. I Belong Here is the first in her nature writing trilogy. She has contributed to anthologies including Seasons, Common People, and Women on Nature, has written for the Guardian, Observer, i, Sunday Times, Telegraph, Vogue, BBC Wildlife, New Statesman and Times Literary Supplement, and appeared on various BBC Radio programmes. She has been shortlisted for Northern Writer of the Year at the Northern Soul Awards and Journalist of the Year at the Asian Media Awards, and has judged the British Book Awards and Society of Author Awards. She has lived around the world including being an International Writer in Residence in Melbourne. Her career highlights include going birdwatching with Margaret Atwood in the UK’s oldest nature reserve.