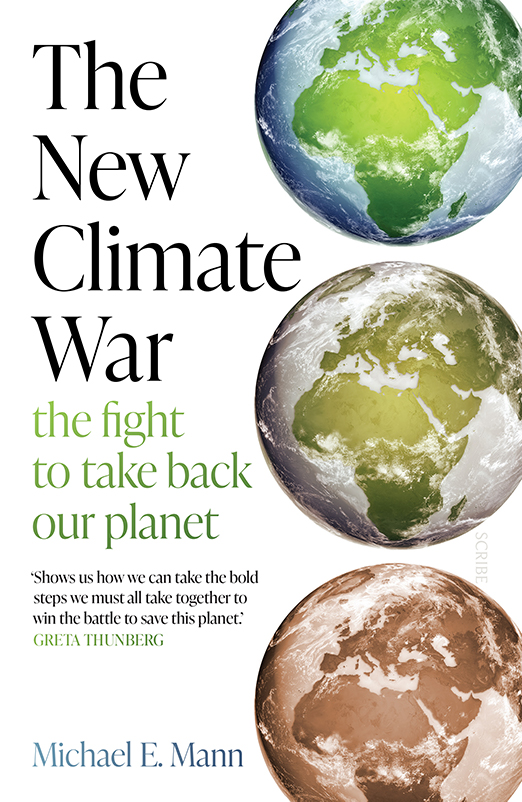 The Fight to Take Back Our Planet

Recycle. Fly less. Eat less meat. These are some of the ways that we’ve been told we can save the planet. But are individuals really to blame for the climate crisis?

Seventy-one per cent of global emissions come from the same hundred companies, but fossil-fuel companies have taken no responsibility themselves. Instead, they have waged a thirty-year campaign to blame individuals for climate change. The result has been disastrous for our planet.

In The New Climate War, renowned scientist Michael E. Mann argues that all is not lost. He draws the battle lines between the people and the polluters — fossil-fuel companies, right-wing plutocrats, and petro-states — and outlines a plan for forcing our governments and corporations to wake up and make real change. 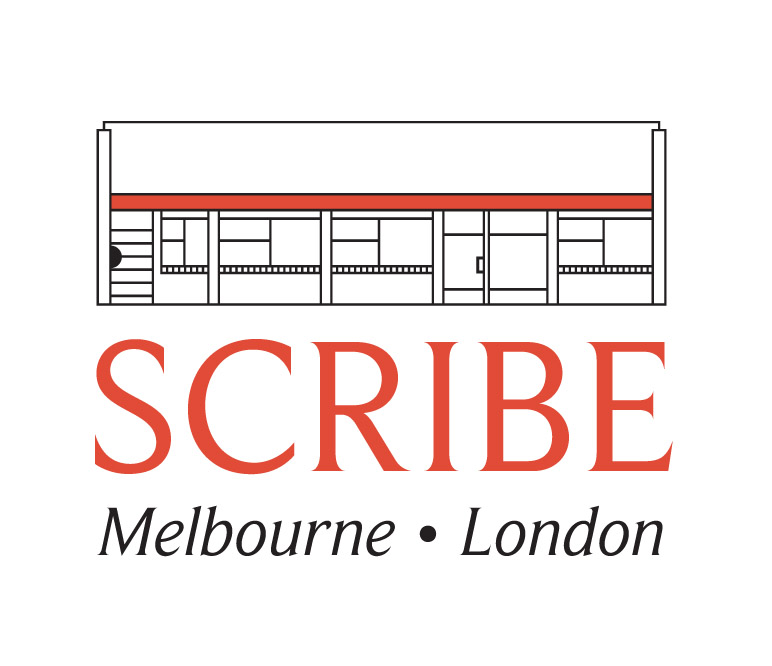 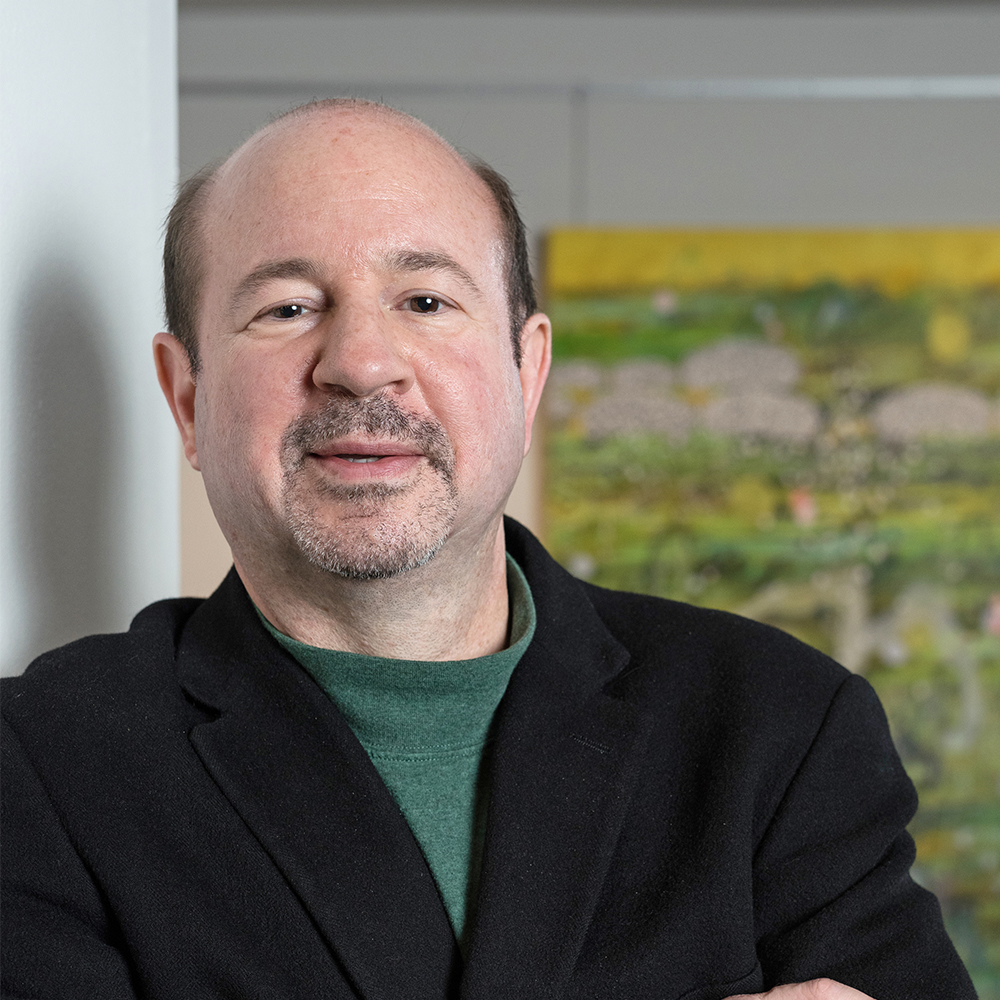 Michael E. Mann is Distinguished Professor of Atmospheric Science at Penn State. He has received many honours and awards, including his selection by Scientific American as one of the fifty leading visionaries in science and technology in 2002. Additionally, he contributed, with other IPCC authors, to the award of the 2007 Nobel Peace Prize. In 2018 he received the Award for Public Engagement with Science from the American Association for the Advancement of Science, and the Climate Communication Prize from the American Geophysical Union. In 2020 he was elected to the US National Academy of Sciences. He is the author of numerous books, including Dire Predictions: understanding climate change and The Hockey Stick and the Climate Wars: dispatches from the front lines. He lives in State College, Pennsylvania.